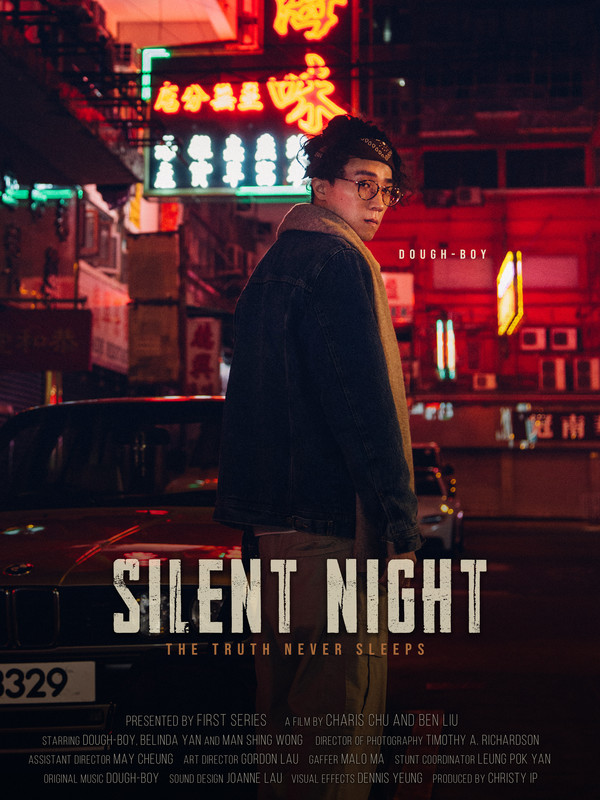 Kit has smuggled goods for his boss, ManLong for years. It’s just another routine pick up on Christmas Eve when he encounters a familiar face. From then, it soon becomes clear that Kit’s past is not what it seems.

Graduated from The New York University Tisch School of the Arts and New York Film Academy respectively, Charis Chu and Ben Liu have been active in Hong Kong and New York for the past decade working on films and commercials in all shapes and sizes. They have produced and directed commercials for global brands such as Alibaba, Hennessy, Adidas and Microsoft, etc. Their short films have made into Cannes Film Festival’s Official Selection, and have won multiple awards in the LA Women’s Independent Film Festival , International Film Festival for Peace, and the Los Angeles Movie Awards. They co-founded First Series, a production agency in 2018.