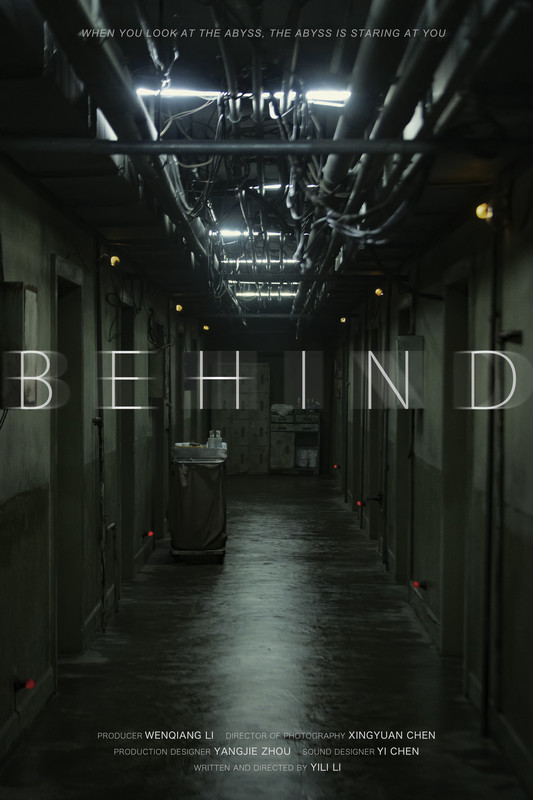 Young Wen’s writing dream was shattered because of lack of inspiration. In order to survive, he became the cleaner of an underground hotel. One day, Wen accidentally broke into a guest room with a “Do Not Clean” sign, and he was surprised to discover the secrets hidden by the guests. Wen realized that this secret could give him inspiration for writing. In order to gather inspiration, Wen frequently broke into the guest room with a “Do Not Clean” sign to explore the secrets behind the door. One day, he discovered a terrible secret.

The Return of Annet

The Return of Annet

In The Next Life Time

In The Next Life Time

Mappe Of: The Isle of Ailynn

Mappe Of: The Isle of Ailynn