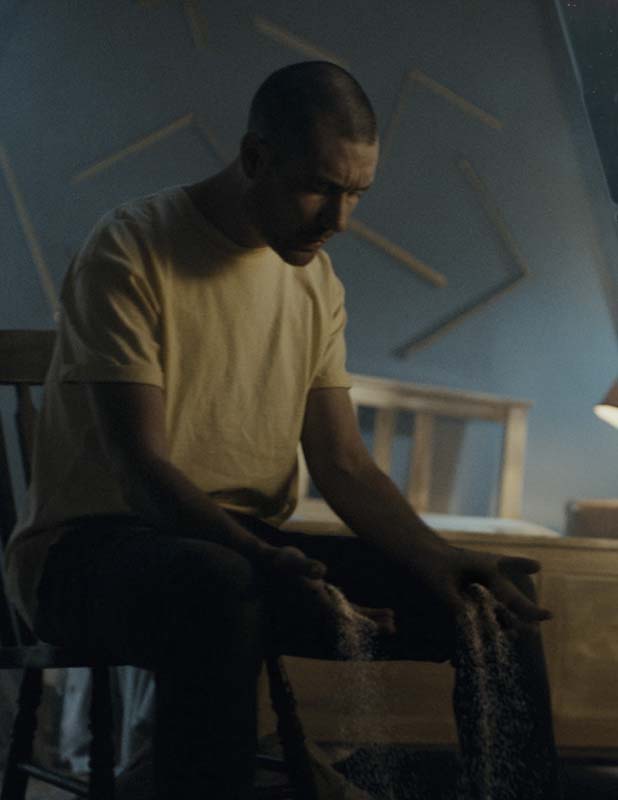 The video sees Bastille frontman Dan Smith as he struggles to keep his home from falling apart. All the while, a giant version of Alessia Cara looks through and taps on the windows sending shockwaves throughout the building.

Another Place stands as an evocative representation of a person’s distress caused by a breakup, seeking to keep one’s inner sanctuary intact by shutting off painful memories trying to make their way in.

Graduating with a distinction in MA Fashion Photography from London College of Fashion, Radchenko’s films have been selected for the world’s major fashion and short film festivals including London, Berlin, Los Angeles and more.

In terms of vision, she uses surreal ideas to create content that is both optically arresting and memorable.

Anna is represented by Kode Media in the UK.

The Lamp of Truth

The Lamp of Truth

The Last Day on Duty

The Last Day on Duty

Ghosts That Cry in The Dar

Ghosts That Cry in The Dar

I WORK AT THE CEMETERY

I WORK AT THE CEMETERY