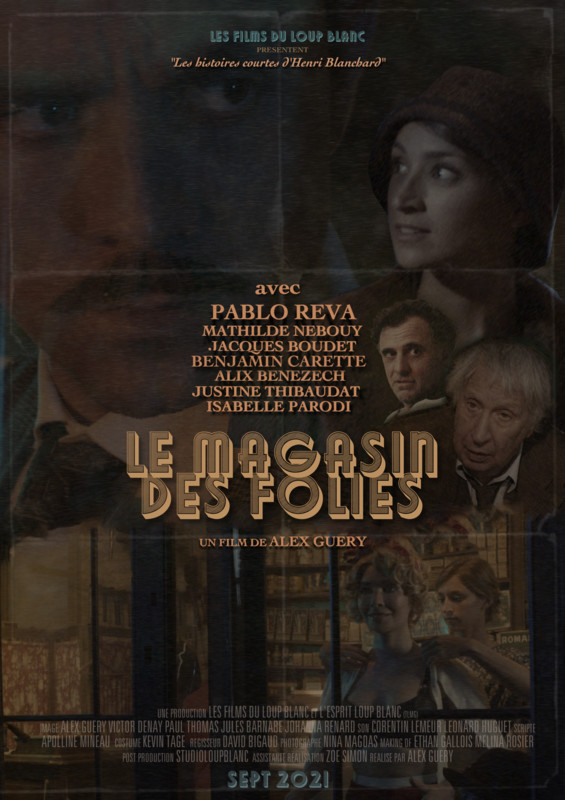 Eugène is a theater successful director in full search of a romantic identity who will soon meet his muse.

Alex Guéry (33yo, director and writer) began making movies at the age of ten with his family’s camcorder. In 2013, he won three prizes at the final of the “48 hour film project” in Hollywood (including 1st runner up). He won with a short film a visit to the Universal Studios at the age of 21. He immediately fell in love with the United States since he has only one thing in mind: to make films and touch people’s hearts.

Holler From The Holler

Holler From The Holler

Yorktown: A Time to Heal

Yorktown: A Time to Heal