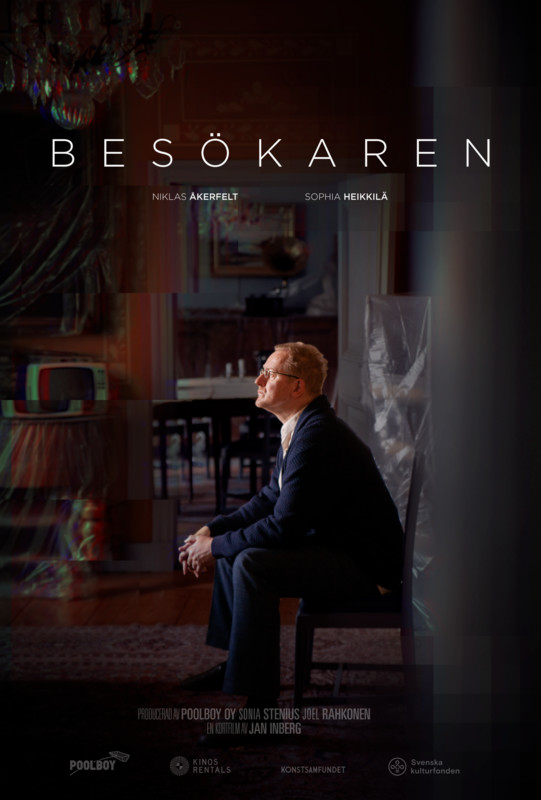 A catastrophic world where the source of all life – water – has become toxic.
An enigmatic visitor in the form of a peculiar official knocks on the door of a famous writer with a sick wife, far out in the countryside.
The visitor is a sci-fi / drama that deals with big issues within a small framework.