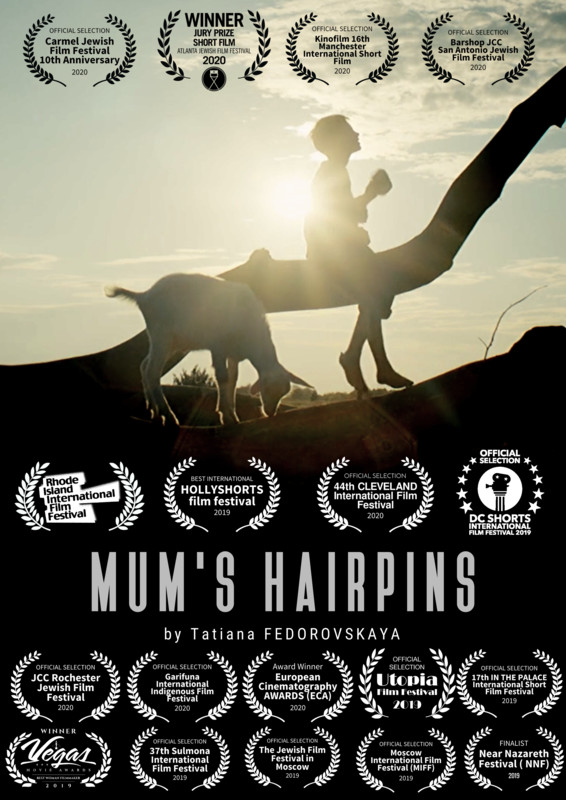 Jewish shtetl, Ukraine, 1941. A box with mother’s hairpins – the only thing left from his family – is Yasha’s last chance to escape German invaders and rescue his new friend, a wounded goat kid.

ONCE UPON A JUDGMENT DAY

ONCE UPON A JUDGMENT DAY

The War of Others

The War of Others