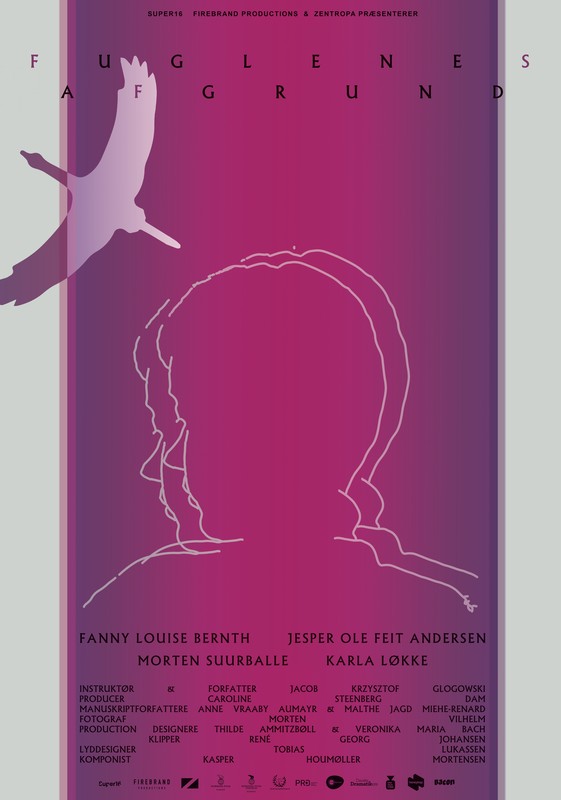 Abyss of The Birds (Denmark)

In a fabricated Danish dystopia the political discourse has been intensified. Liva Wichfeld is preparing to be elected leader of the pro-life political party “Freedom and Responsibility”. But when Liva discovers that she herself has become pregnant, she realises how her personal and political beliefs contradict each other.

Jacob Krzysztof Glogowski is an up-and-coming director of Polish descent, born and raised in the northern part of Denmark. He is educated from the prestigious Danish film school SUPER16.
Jacob has a unique sensibility and a refreshing approach to Danish cinema, which has garnered him a lot of positive reviews from critics. Embracing the wide span of directing has equipped him with experience foremost in the field of fiction, screenwriting and documentaries.
Jacob is now in development with his first feature film.

Abyss of The Birds

Abyss of The Birds