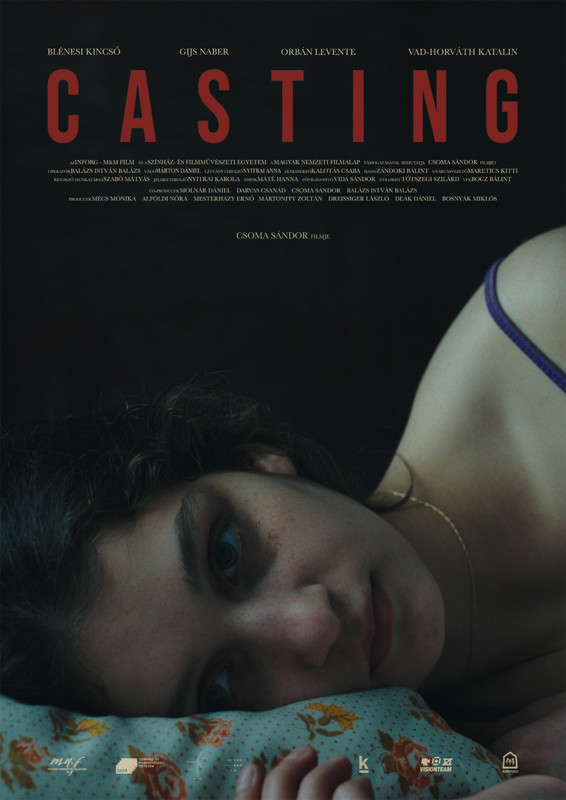 Sándor Csoma was born in 1985. He obtained a Master’s Degree from the Budapest Metropolitan University as a motion picture artist and earned an MA also from the University of Theatre and Film Arts as a director in Budapest, 2018.