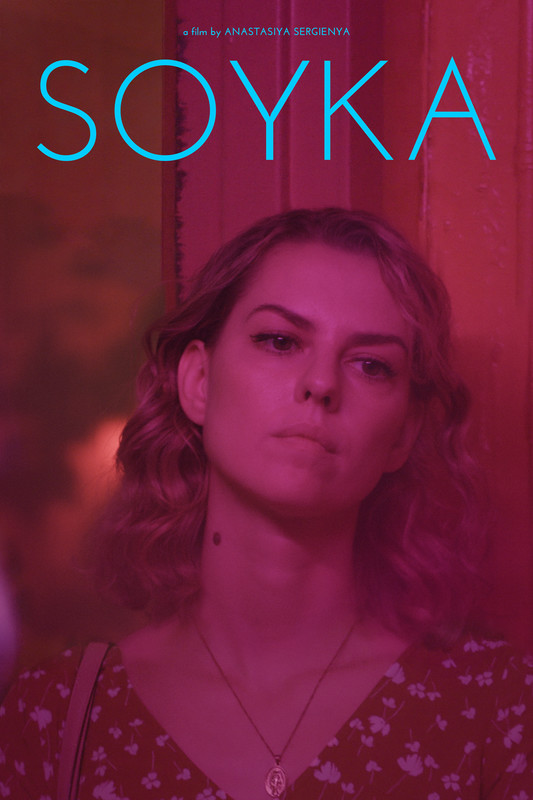 Anna, a young woman from Belarus, tries to survive in New York City while dreaming of a better life. This intimate portrait of an individual showcases the experience of the American immigrant: loneliness, fear, happiness, self-realization, and ultimately hope.

Anastasiya Sergienya is honored to make her writing and directorial debut with “Soyka”, a story very close to her heart. She was born and raised in Minsk, Belarus, where ten years ago she discovered her love of photography. In 2012 Anastasiya relocated to London to study English and began taking courses with London’s National Film and Television School. In 2016 she moved to New York City and after Summer Filmmaking courses TISCH, began working in the film and television industry. From production assistant, to wardrobe, assistant director and finally director, Anastasiya Sergienya has worked her way to where she is today. The story of “Soyka” is a story based on real life experiences, and the struggles and hardships faced by immigrants and artists alike, and the relentless, hopeful pursuit of happiness. 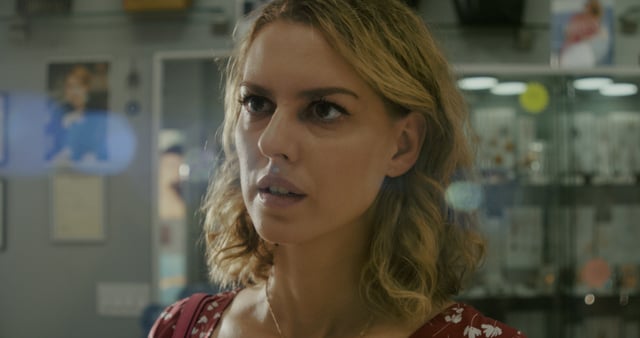 Woods in The Rain

Woods in The Rain