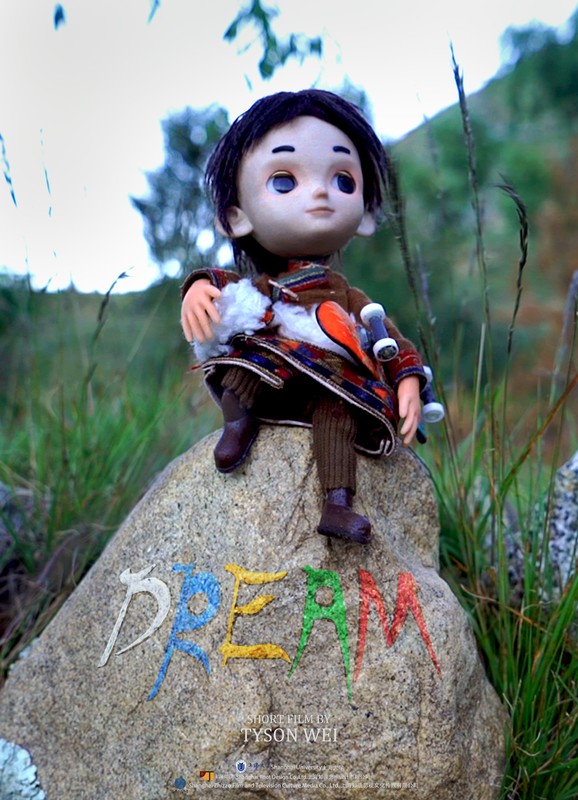 “Dream” is a short five-minute stop motion animation. There are four characters in the short film. The protagonist is a ten-year-old Tibetan boy named Dorji.The short film mainly tells the story of Dorji chasing the dream of skateboarding with the help of several others.

A Package of Dreams

A Package of Dreams

The custodians of the Andean gold

The custodians of the Andean gold

The Magic of Socorro

The Magic of Socorro

Sleep Without a Dream

Sleep Without a Dream