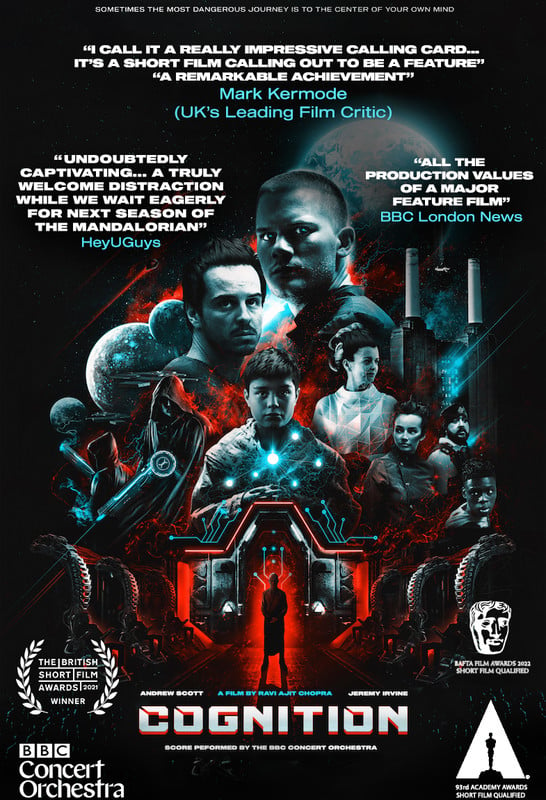 This is an Independent short film, we worked incredible hard to put every relationship and partnership in place. The film made it onto the long list for the Academy’s Live Action Short Film category at the Oscars in 2021. The story follows a son’s (Jeremy Irvine) psychological journey as he confronts his past trauma to reconnect with the father he loves (Andrew Scott).

Ravi Ajit Chopra has been working in the TV and Film Industry for over 18 years as a Producer, Director and Editor. His short Sci-Fi Drama / Thriller ‘Cognition’ starring Bafta Winner Andrew Scott (Fleabag) & Jeremy Irvine (Green Lantern) is fulfilling a childhood dream, which started in his family’s video shop ‘The Talash Video Centre’ when he was six years old.

He worked as a Producer / Director for BBC Films for nearly 8 years Producing & Directing promotional / behind the scenes material for 44 film productions. 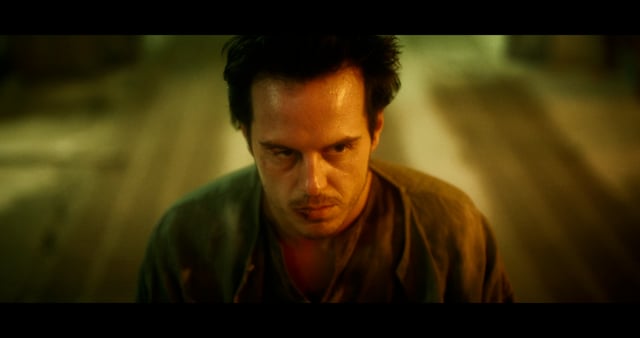 A King in Yellow

A King in Yellow

FROM HERE TO THERE!

FROM HERE TO THERE!