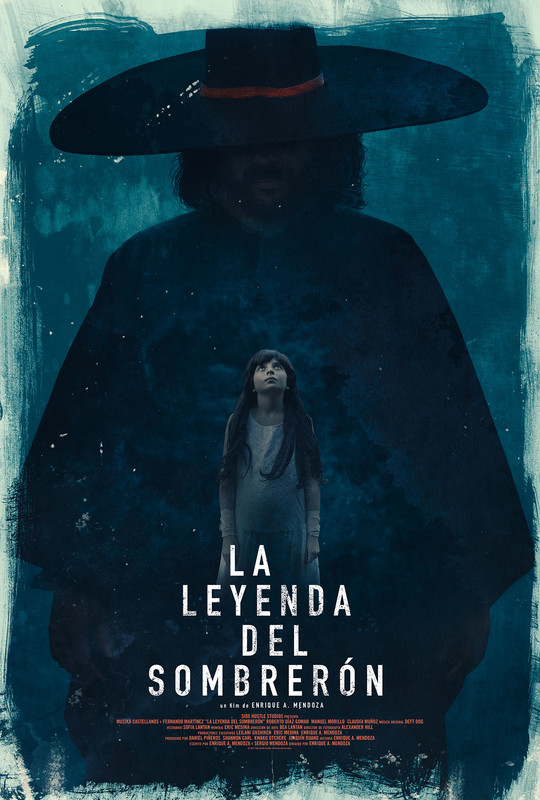 The Legend of Sombrerón (Guatemala)

Susana, an orphan, wakes from a nightmare gasping for air, and struggles to distinguish between reality and fantasy. Unsure who to trust, she maneuvers through a maze of eerie events set up by an evil being, Sombrerón. Frightened, she dismisses the warning signs as she seeks answers that only bring her closer to the darkness slowly surrounding her.

Enrique Mendoza is a filmmaker originally from Guatemala. He moved to the U.S. in 2004 to pursue a degree in Film at Full Sail University. In 2011, he made his directorial debut with Vindication, receiving a FMPTA Crystal Reel Award for Best Director of Photography, Best Set Design/Art Direction and Best Lighting. Since then Enrique has grown as a director/producer working on short films, music videos, commercials, and TV promos. 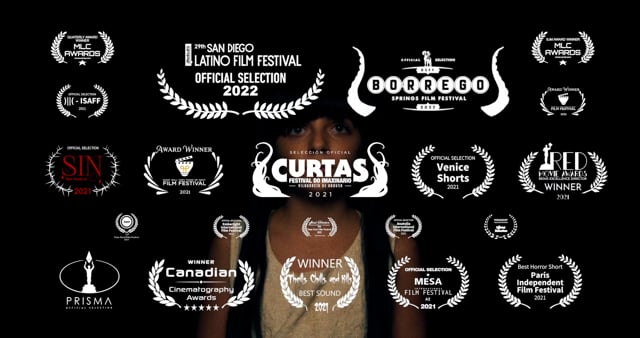 The Legend of Sombrerón

The Legend of Sombrerón

His Name Is Ray

His Name Is Ray

The Sound of Time

The Sound of Time

The Get Lost Losers

The Get Lost Losers

You Driving Me Crazy

You Driving Me Crazy

The Breath of Life

The Breath of Life