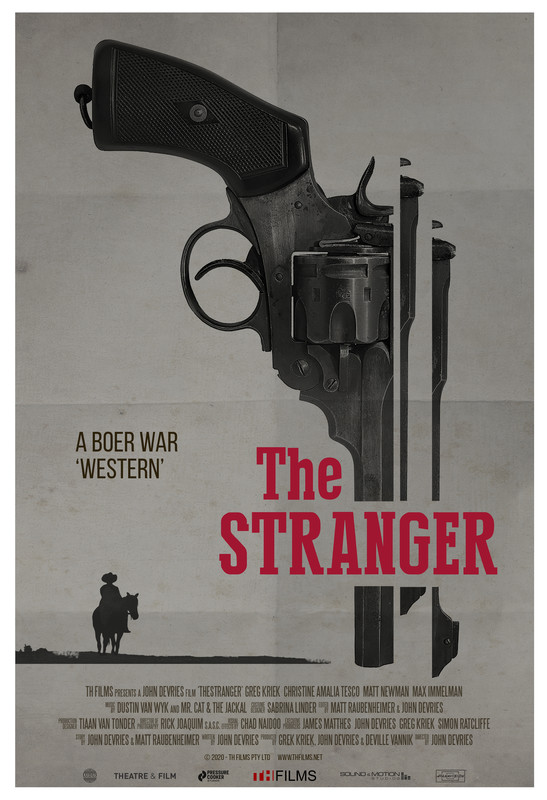 During the Second Boer War in South Africa, a stranger, an English deserter, stumbles on a Boer widow and her son on their farm being harassed by British troops. When they are threatened with being sent to concentration camps, the stranger is compelled to action and turns his weapon against his countrymen and everything he once knew.

John DeVries is a director / writer based in Cape Town, South Africa. He believes in the transformative and culture shaping power of film and as such, has spent much of his career as a documentary filmmaker in conflict zones. He strives to use his experiences in these environments to tell narrative stories that are engaging, thought provoking and inspire change in the world around him.

Livin’ in the Light

Livin’ in the Light

The End of the World

The End of the World